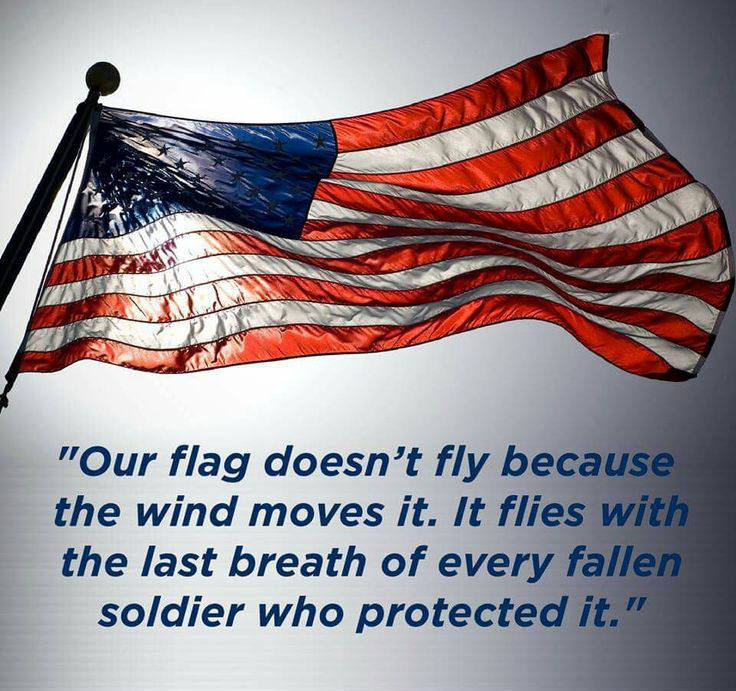 We all know baseball to be America’s greatest pastime.

But if it weren’t for veterans like Dean Jacobson who served in World War II, our freedom to enjoy activities like baseball wouldn’t be here. Jacobson was going through his closet when he came across this Old Glory from the war. 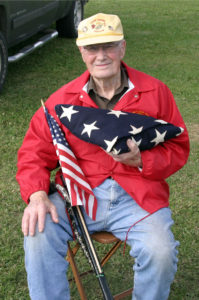 Jacobson’s flag got some media attention, and caught the eye of the U.S. Military All-Stars Baseball Team. “They asked me if they could have that flag, and I said absolutely,” says Jacobson. As Jacobson learned more about what the U.S Military All-Stars stood for, he was eager to give it to them. The mission of the U.S Military Baseball Team is to support the sacrifices our armed forces make at the “tip of the spear.”

The U.S Military All-Stars say Dean Jacobson’s flag represents honor to inspire future young heroes right here in the Tri-Cities. The military baseball team comprised of veterans and those currently serving our country played ball with the Southridge High School Bandits. Players on both teams felt inspired as Jacobson was honored at the game.

“It lets me know that there is a future to be had, there are men and women ready to stand guard,
and fight for our country,” says Russell Pablo of the U.S. Military All-Stars.

“It makes us appreciate them a lot more than we realize, that we’re playing baseball because of what they’re doing,” says Bradley Morgen of Southridge High.

Eight-year old Benjamin Newbry who loves baseball says seeing the U.S. Military All-Stars and the delivery of Jacobson’s flag also inspired him. “It’s just cool to see, like how they are here, and we wouldn’t be doing this stuff if it weren’t for them,” says Newbry. In turn, the younger generation inspires Jacobson. “They mean a lot, they’re doing a lot for this country, and with things going on today, and they put their heart and soul into it, and I appreciate it a lot,” says Jacobson.

Jacobson’s flag will travel around the country with America’s All-Stars team.

Old Glory: We have one of the most significant Flags, the All-stars have ever had the privilege to carry. Tens of thousands of fans and Veterans will continue to have the opportunity again this year to hear the story and the History of this monumental Honorable piece of Patriotism and the story of Heroism and determination shown by a WWII Naval SeaBee first, over 70 years ago and still Honoring the All*Stars with his wisdom and Patriotism.

At the beginning of every Honor Ceremony, the All*Stars have a signature Audio/Video prepared over the past half of a Decade, for all Americans, young and old, to walk through the History of our Flag, Old Glory. Listen to the trying at times, Patriotic walk through History that Old Glory’s path has taken her down.